As the weather heats up and those pasty white legs start emerging from their layers into the late spring sun, many people (male and female alike) feel the need to quickly get some color to lessen the glare (and embarrassment) of those day-glo limbs.  Often times we remedy this by baking in the sun, SPF-free, for as soon as the weather permits, working on that “base tan” that will usher us into the summer months.  Though I myself have been known to commit this offense, let me be the first to admit this is a TERRIBLE idea.  Coming out of the colder weather, when our skin has not been receiving much sunlight, we are significantly more susceptible to getting a dangerous sunburn if we’re exposed to UV rays without the necessary protection.  Risk of developing melanoma, the most serious form of skin cancer, doubles for people who have experienced a sunburn 5 or more times in their lives.  Think about all those innocent summer sunburns in childhood… do you really want to compound that risk?

Some people, presumably those who have no exposure to media, advertising, or common sense, still favor a few sessions in a tanning bed to get that preliminary summer color.  People, this isn’t 1995.  There is now irrefutable evidence that points to tanning beds as even more dangerous than the sun.  I’m not even going to go into the multitude of ways that tanning beds are terrible, aging, carcinogenic monsters (that’s a whole different article).. but needless to say, just stay away!

The much safer option of sunless tanning has long been a popular solution for people looking to get that summer glow without the cancer risk.. But is it really safe?  A closer look reveals that not all sunless tanners are the same.

Most sunless tanners, particularly sprays, contain DHA (dihydroxyacetone), a color additive that is still largely controversial.  For what it’s worth, the FDA has thus far only approved topical uses of DHA, but not sprayed methods during which the chemical could be inhaled.  Some adverse reactions to DHA inhalation include fainting, dizziness, coughing, and rashes, which are definitely not symptoms of a healthy and safe chemical.  Until more research is done, experts suggest avoiding spray tanning altogether.

This leaves lotion self-tanners as by far the safest choice for sunless tanning.  As with all beauty products, the majority of conventional, pharmacy bought self-tanners feature ingredients that read like a laundry list of chemicals to avoid.  Parabens, dioxane, BHT, and pretty much anything with a long, chemical name that is difficult to pronounce are best to avoid.  These common additives have been linked to birth defects, many forms of cancer, and liver, kidney, and skin problems, just to name a few.  But luckily, there are lots of more natural self-tanning lotions out there, some even with organic, anti-oxidant ingredients.  If you take the time to read your ingredients, educate yourself about what common chemicals to stay away from, and maybe even do a little research to find brands that create safe, quality self-tanning formulas, you can totally have your beautiful, pre-summer base tan without compromising your health!

Some healthy sunless tanners to try:

[From my feed on One Minute News] 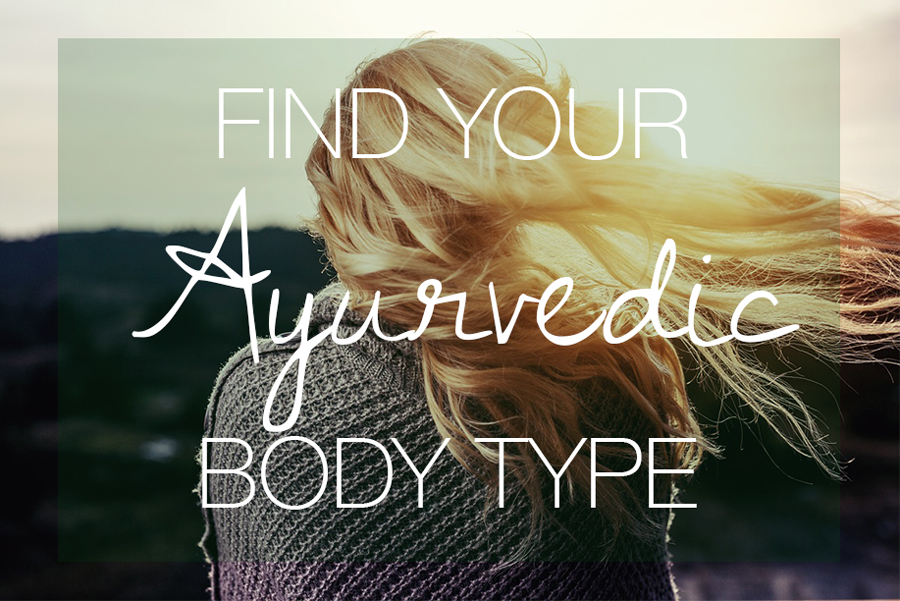